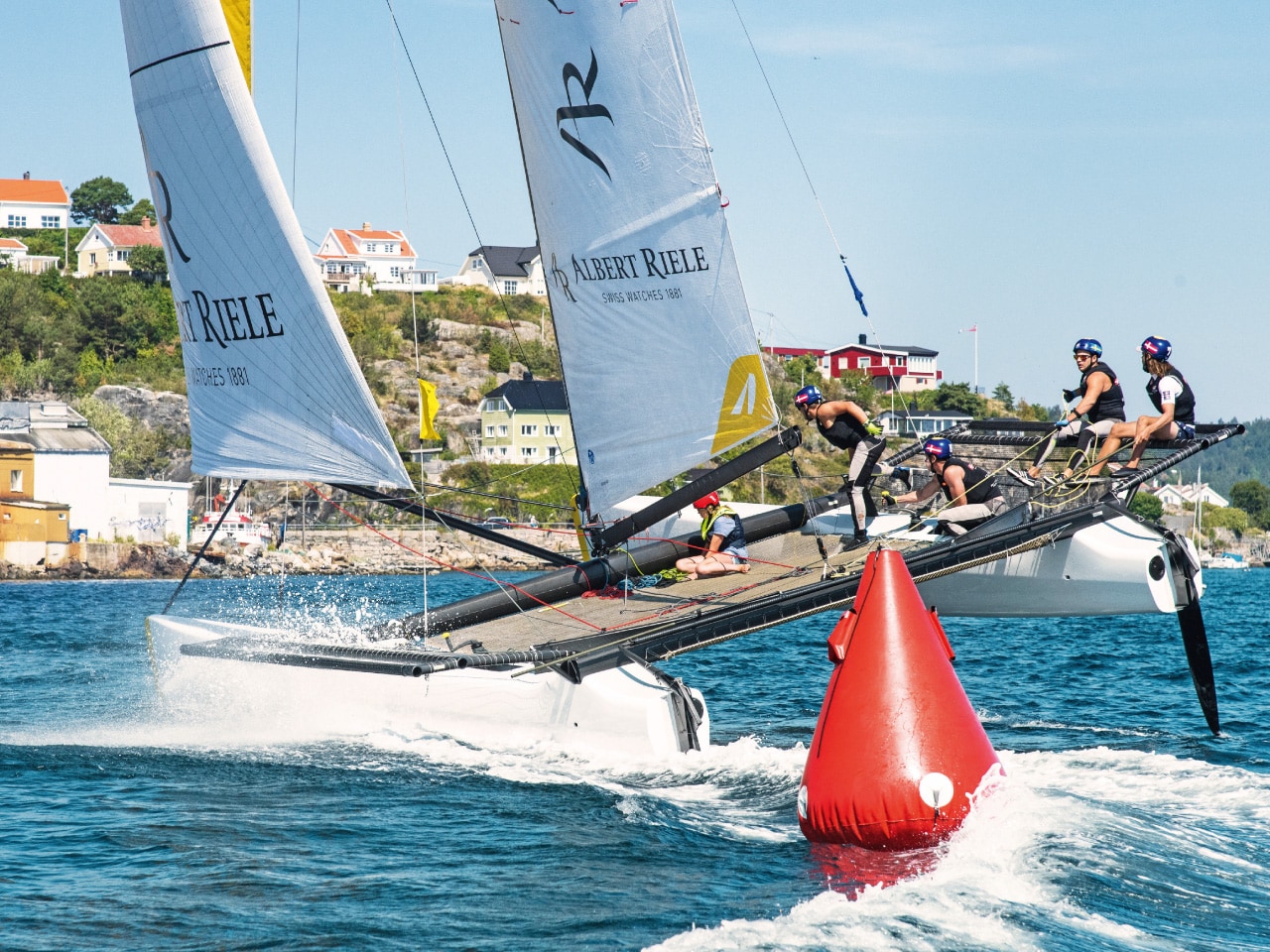 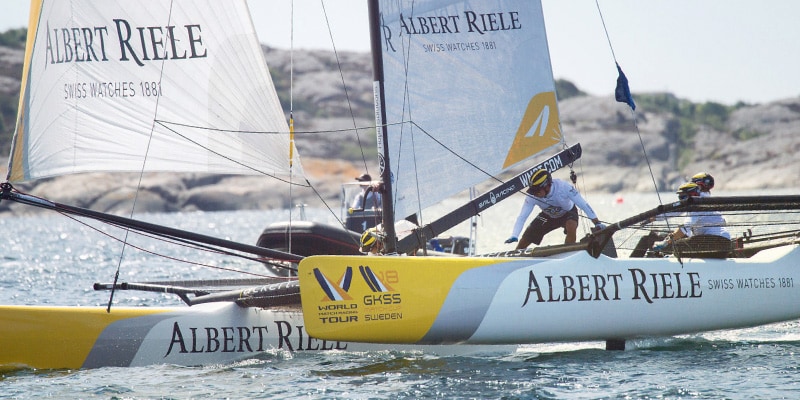 WOLRD MATCH RACING TOUR IS AN IMPORTANT SAILING CYCLE PARTNERED BY ALBERT RIELE. MARSTRAND COMPETITION HAS BEEN ONE OF THE MAIN PILLARS OF WMRT FROM THE START.

After fierce competition with Ian Williams (UK) who eventually came second, the leading team headed by French-native Yann Guichard received Albert Riele Swiss watches at the Match Cup Sweden in Marstrand. The ladies cup was taken by Anna Östling representing Sweden who had an outstanding start and took the lead from the very beginning, leaving all the rivals far behind. Great weather conditions both in Marstrand (Sweden) and Risør (Norway) enabled a sailing competition at a truly world-class level, which attracted large audiences cheering on the contestants. Sun, wind, water and sails are a perfect match for Albert Riele! 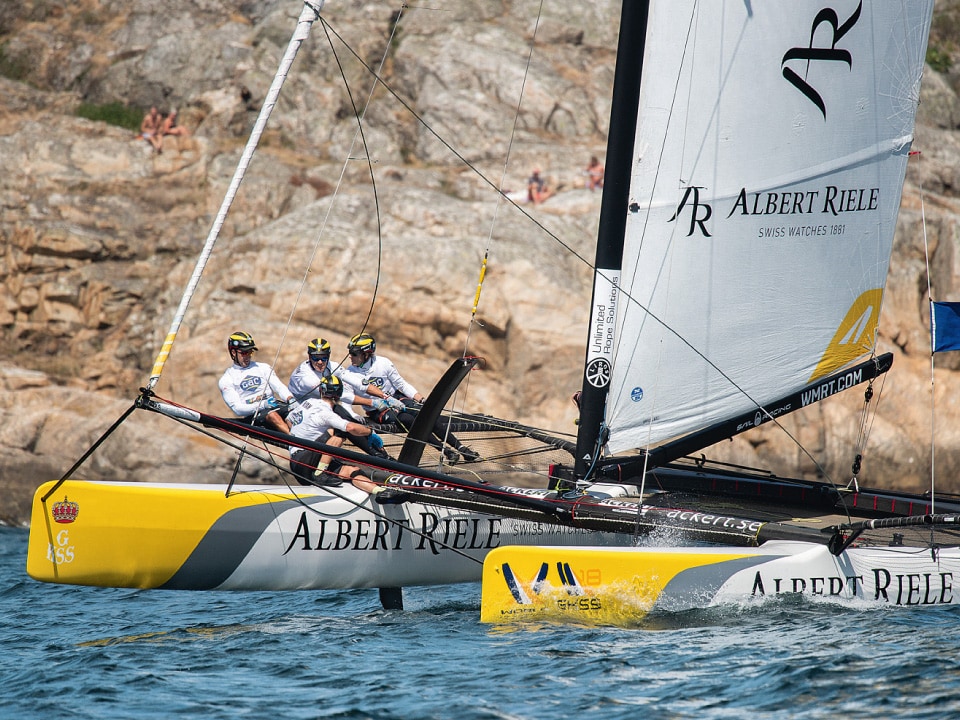 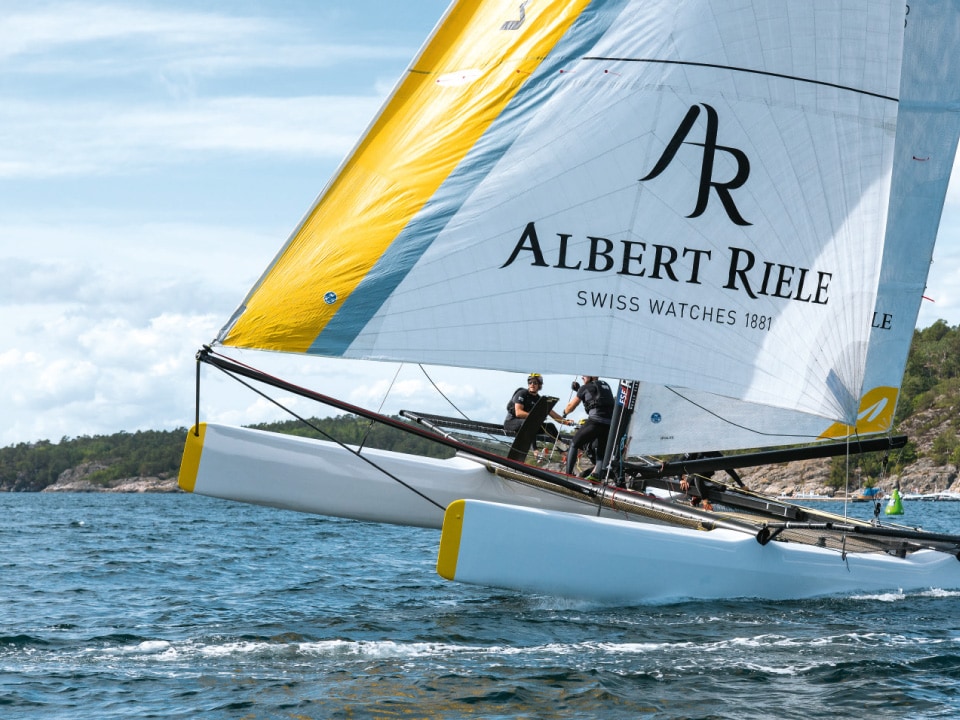 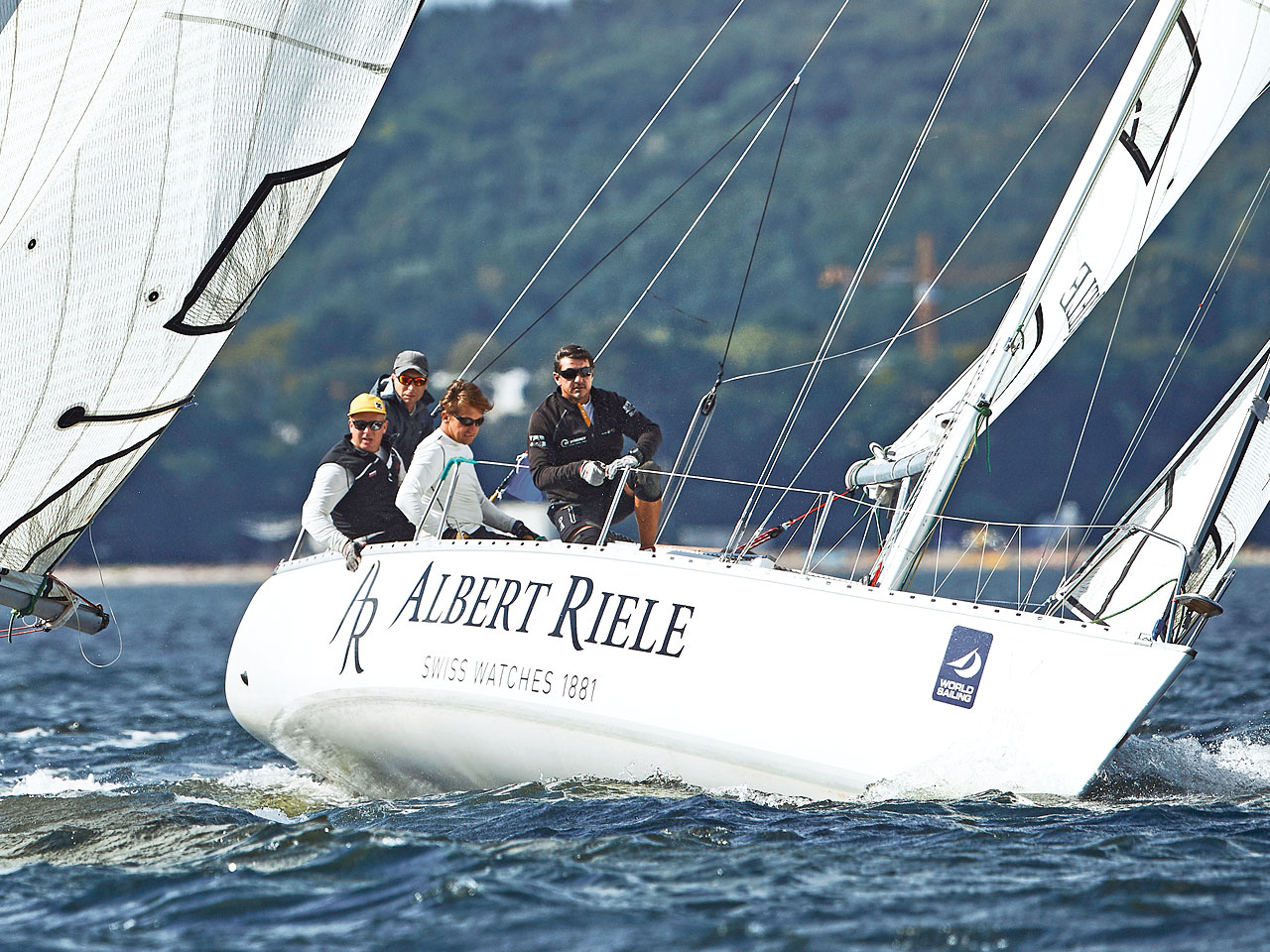 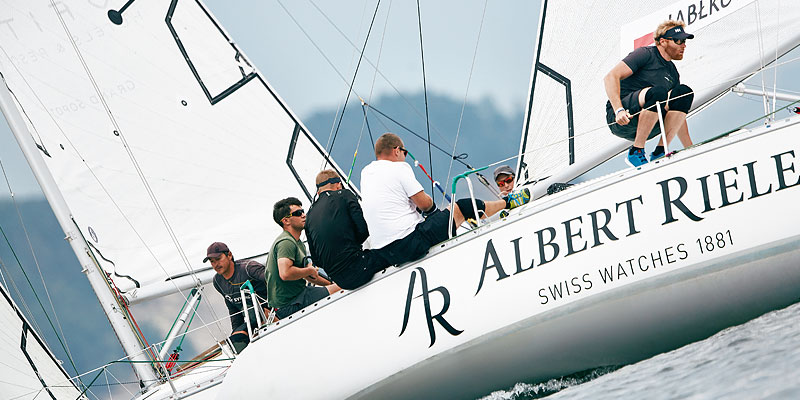 The Albert Riele brand of Swiss watches sponsored the Sopot Match Race once again. An elite event on the sailing map, this is part of the Match Race Super League. Battling head-to-head in single-hulled yachts, the teams had the chance to show their full range of capabilities: technical, tactical, team and sporting skills. This year's races were particularly spectacular. 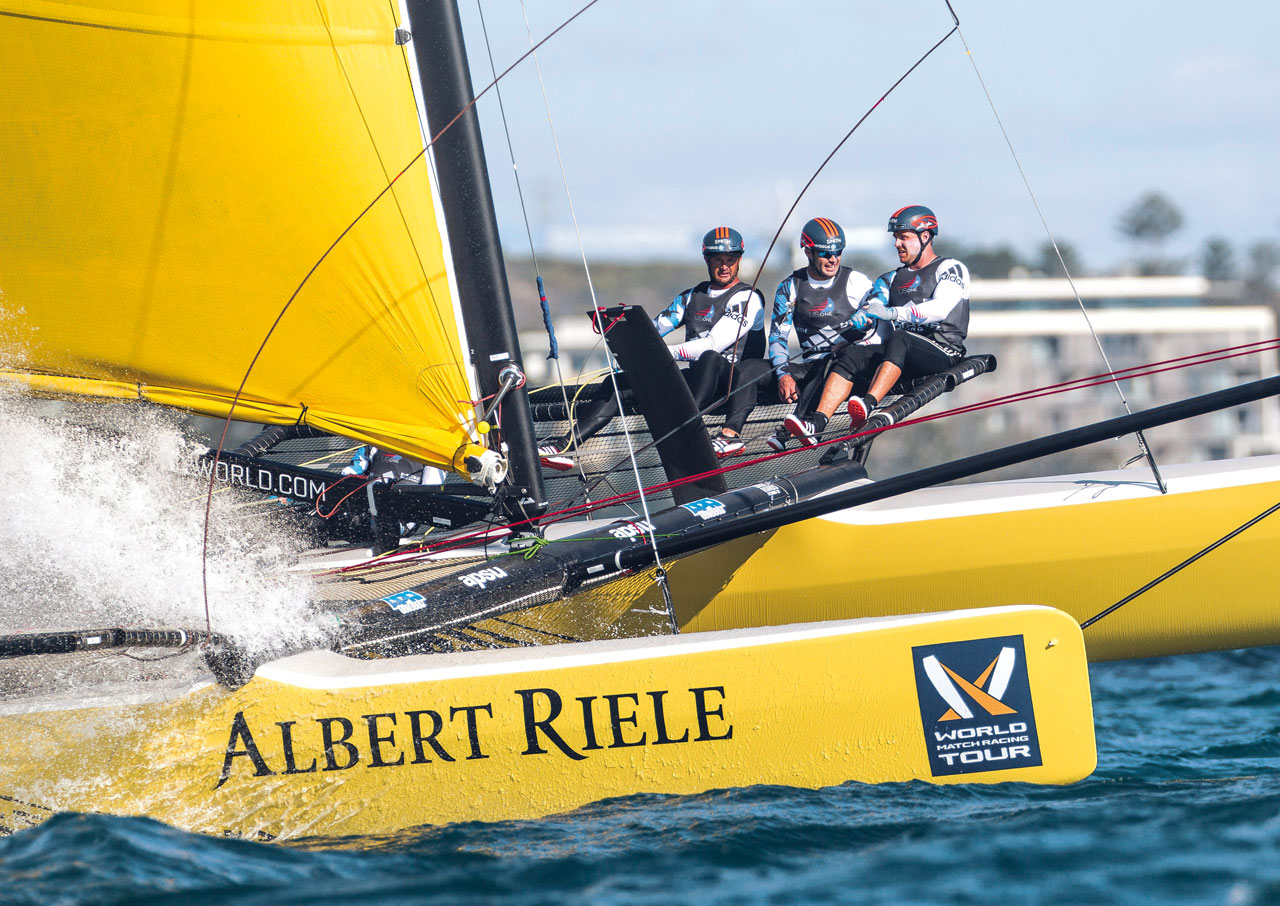 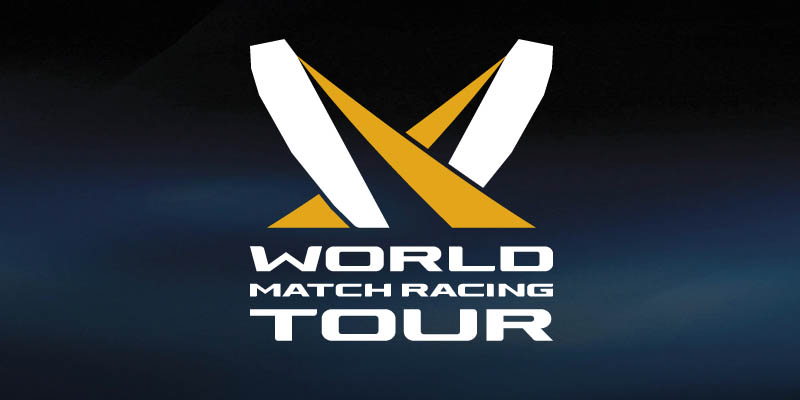 Albert Riele has become the World Match Racing Tour’s first ever Official Watch Partner. The brand joins the family of World Tour partners. For each year of the agreement, Albert Riele will produce a bespoke limited edition timepiece for the World Match Racing Tour that will also be presented to each member of the World Championship team at the end of the season. Each timepiece will be presented in a custom-made box. 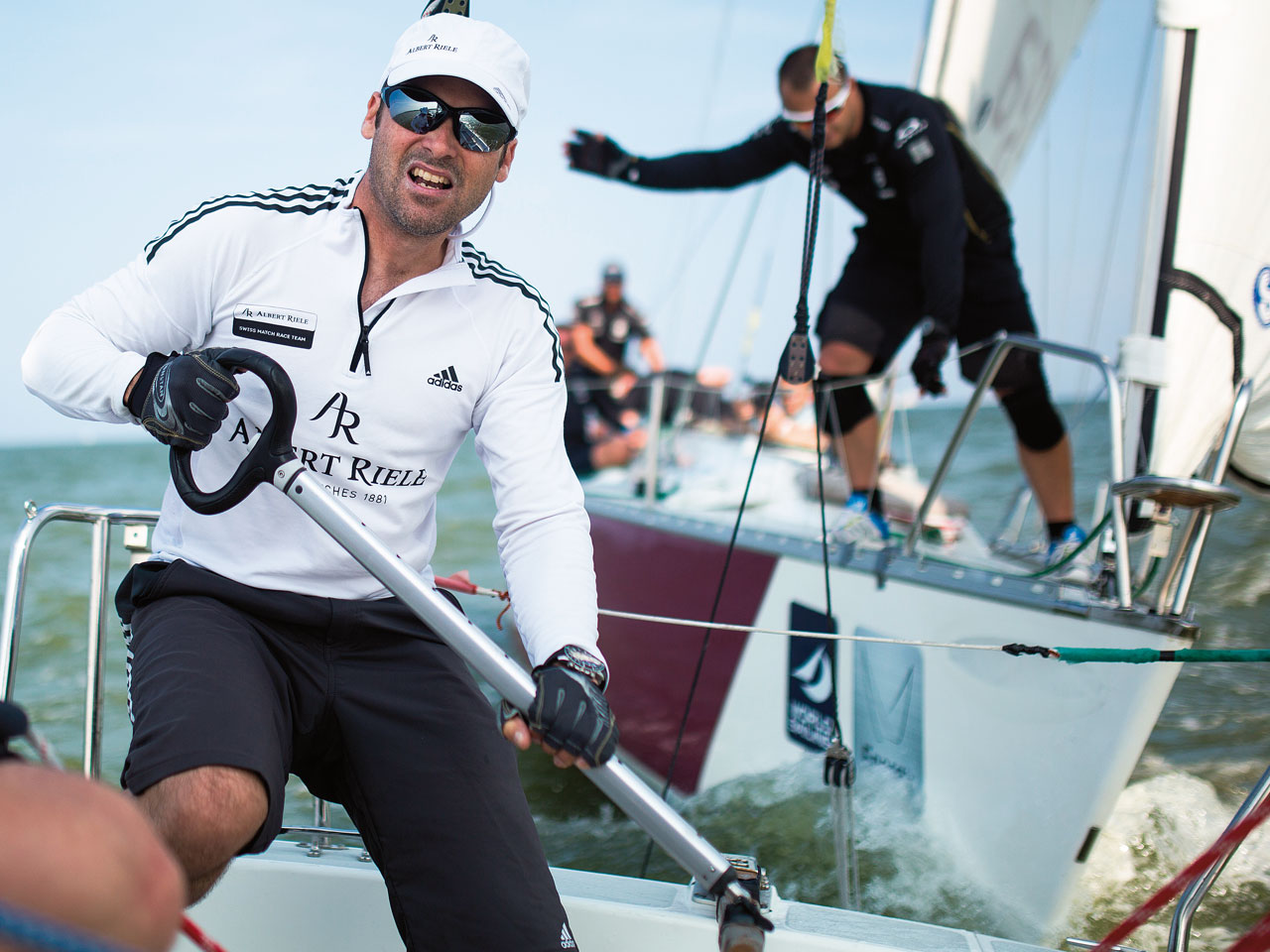 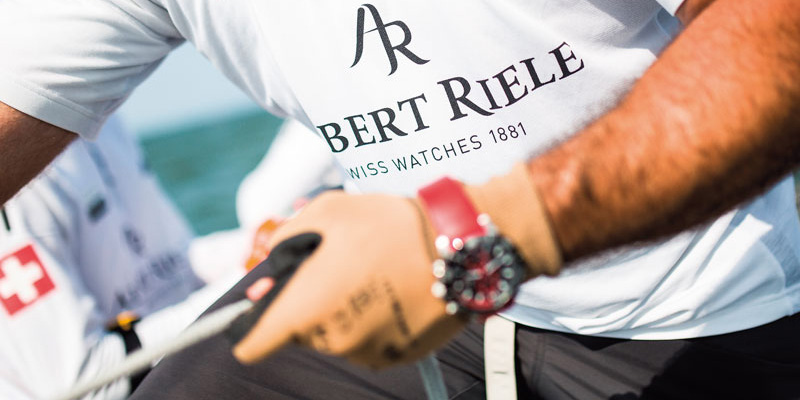 As in Sweden and other spots around the world, Eric Monnin's Swiss team and Przemysław Tarnacki's crew representing Poland competed in the Albert Riele colours. From the very start of the Sopot regatta the Albert Riele ambassador, skipper Przemysław Tarnacki, was unbeaten in the Round Robin rankings. But nothing is for certain in sport. The Diamant 3000 rankings were ultimately won by Łukasz Wosiński's crew. The skipper had absolutely no doubt that this victory was a team effort, just as in the M32 catamaran races. Controlling a speeding boat is no mean feat, and during the Energa Sopot Match Race the most skilled 'tamers' of these distinctive yachts were the Swedes skippered by Nicklas Dackhammar. 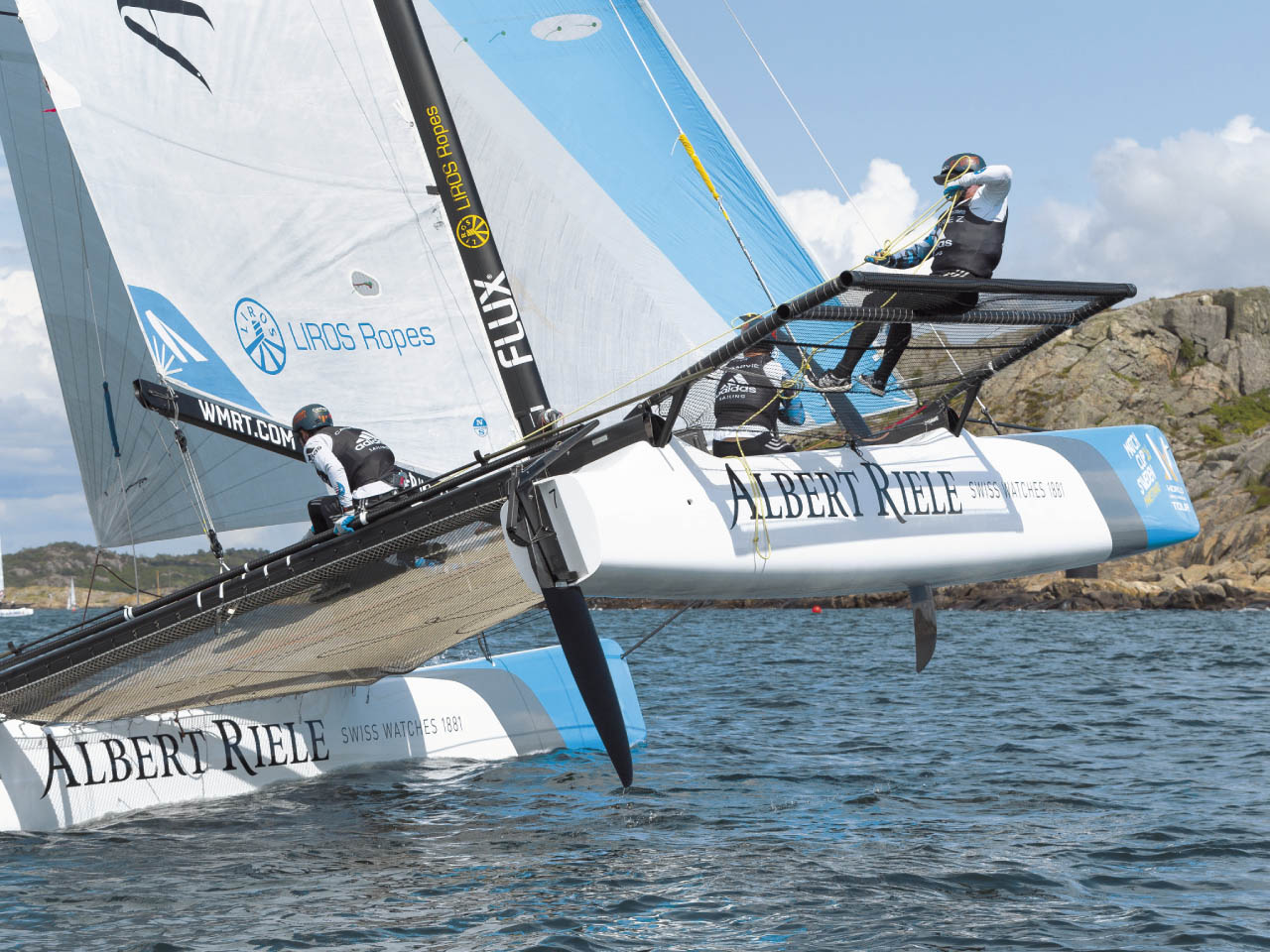 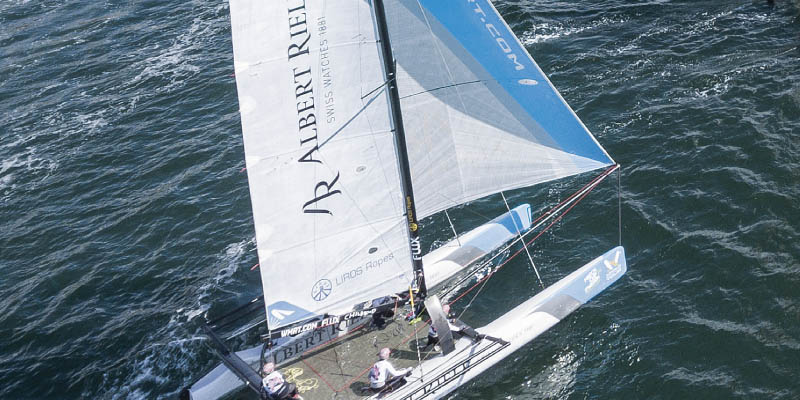 The final of this year's WMRT took place in Marstrand, Sweden, with sailors competing in supernimble and ultraquick M32 catamarans for the title of champion and $1 million prize money. Windswept Marstrand provided favourable conditions for the event, the wind in the sails propelling the catamarans on to dizzying speeds. Their crews confirmed Marstrand to be the best match racing venue. Despite valiant efforts, Eric Monnin's crew from the Albert Riele Swiss Match Race Team missed out on the title, with the Phil Robertson Racing team from New Zealand being crowned champion. The winning crew received the Albert Riele watches from the limited sailing edition. 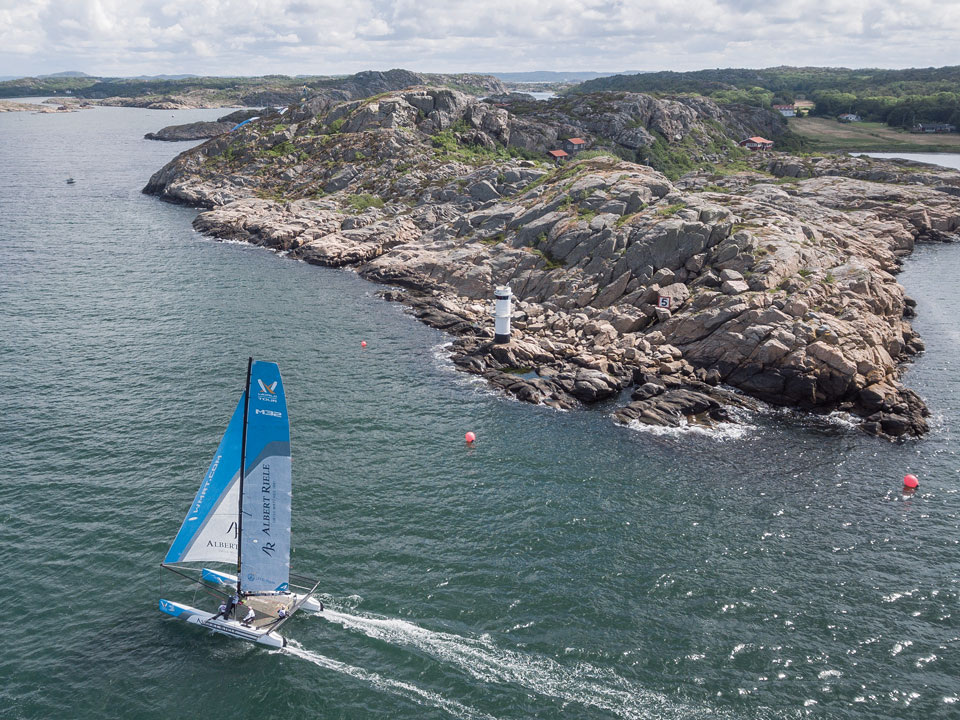 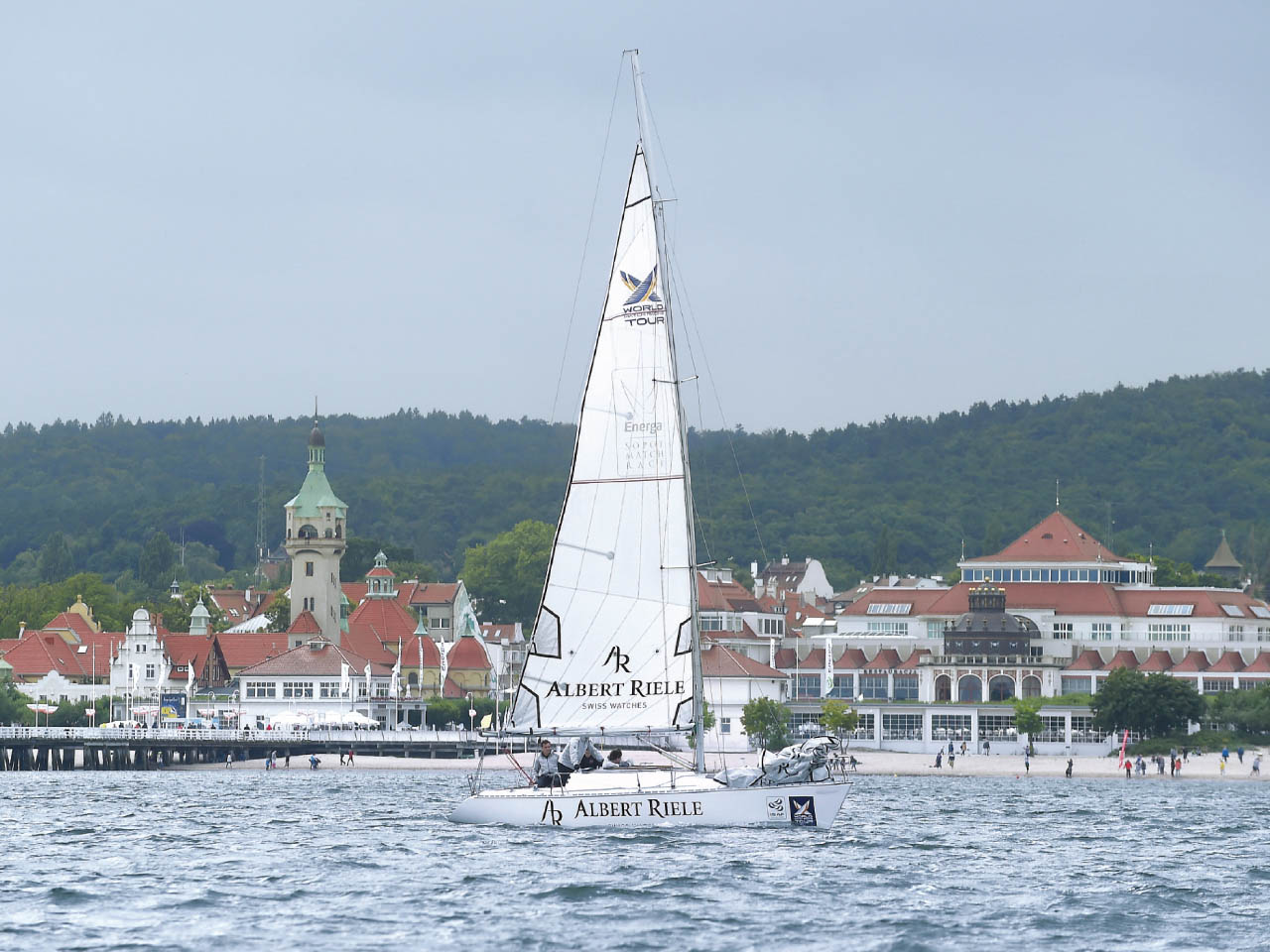 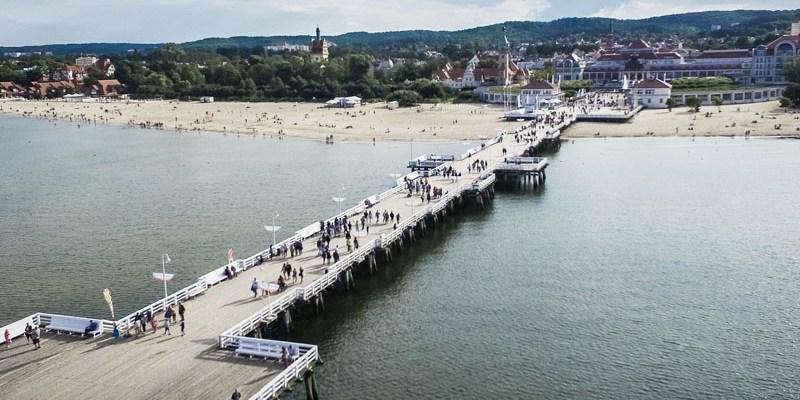 Albert Riele has been chosen as the main partner for the extraordinary sailing regatta Energa Sopot Match Race 2015, one of the prestigious World Match Racing Tour events. In regattas of this kind, yachts go head to head, and one of them carries the Albert Riele colours. Sopot is the most prestigeous sea resort in Poland located by the Baltic Sea, between Gdansk and Gdynia. Full of life during the day and night Sopot offers plenty sports, cultural and clubbing opportunities. 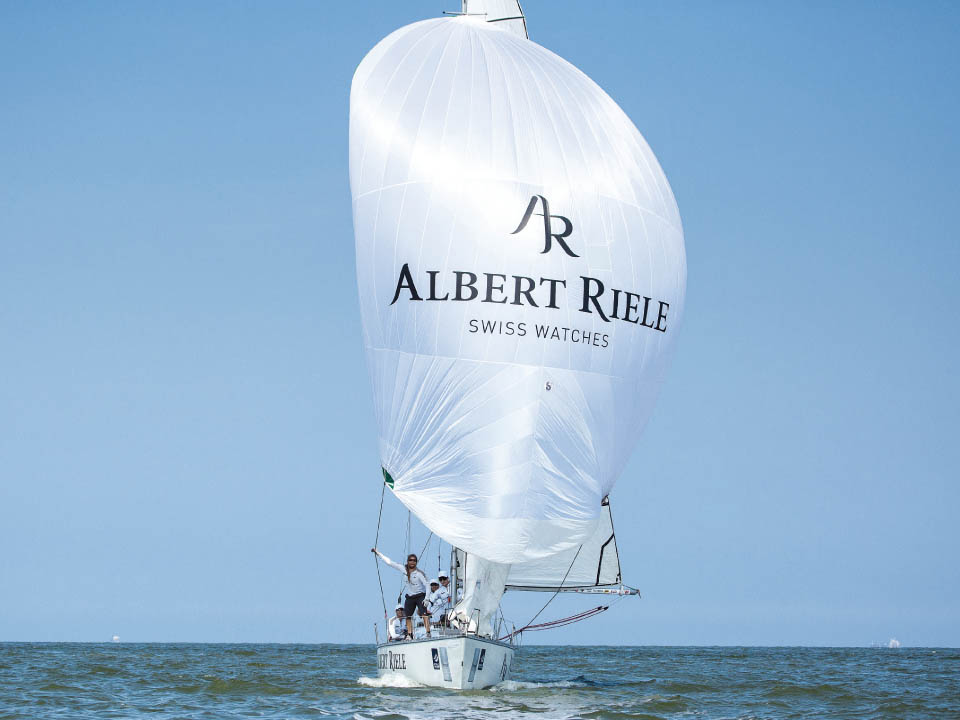 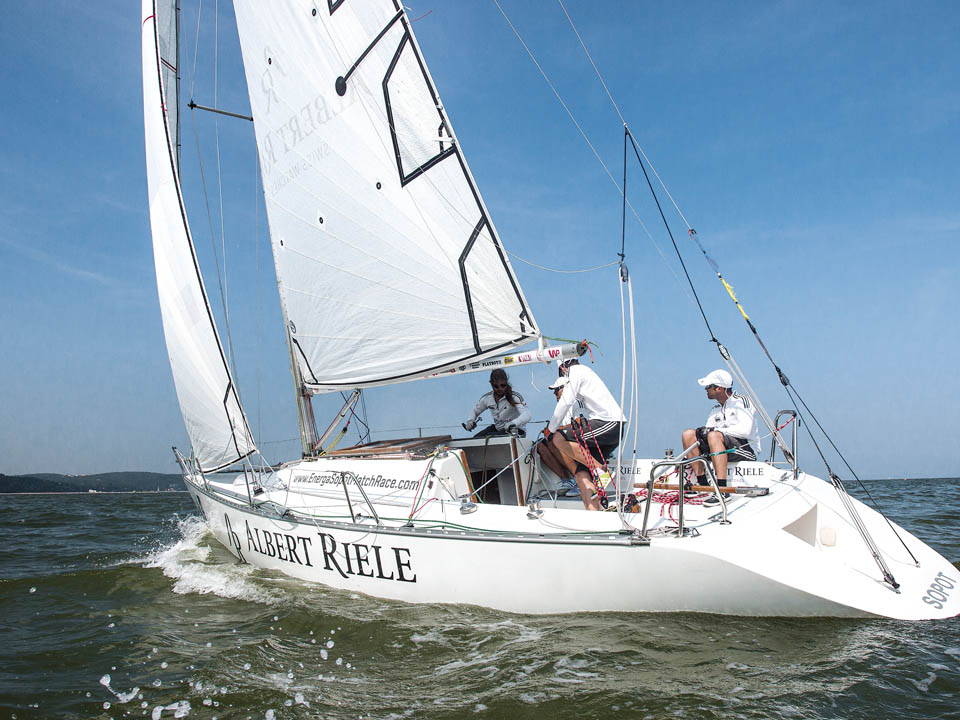 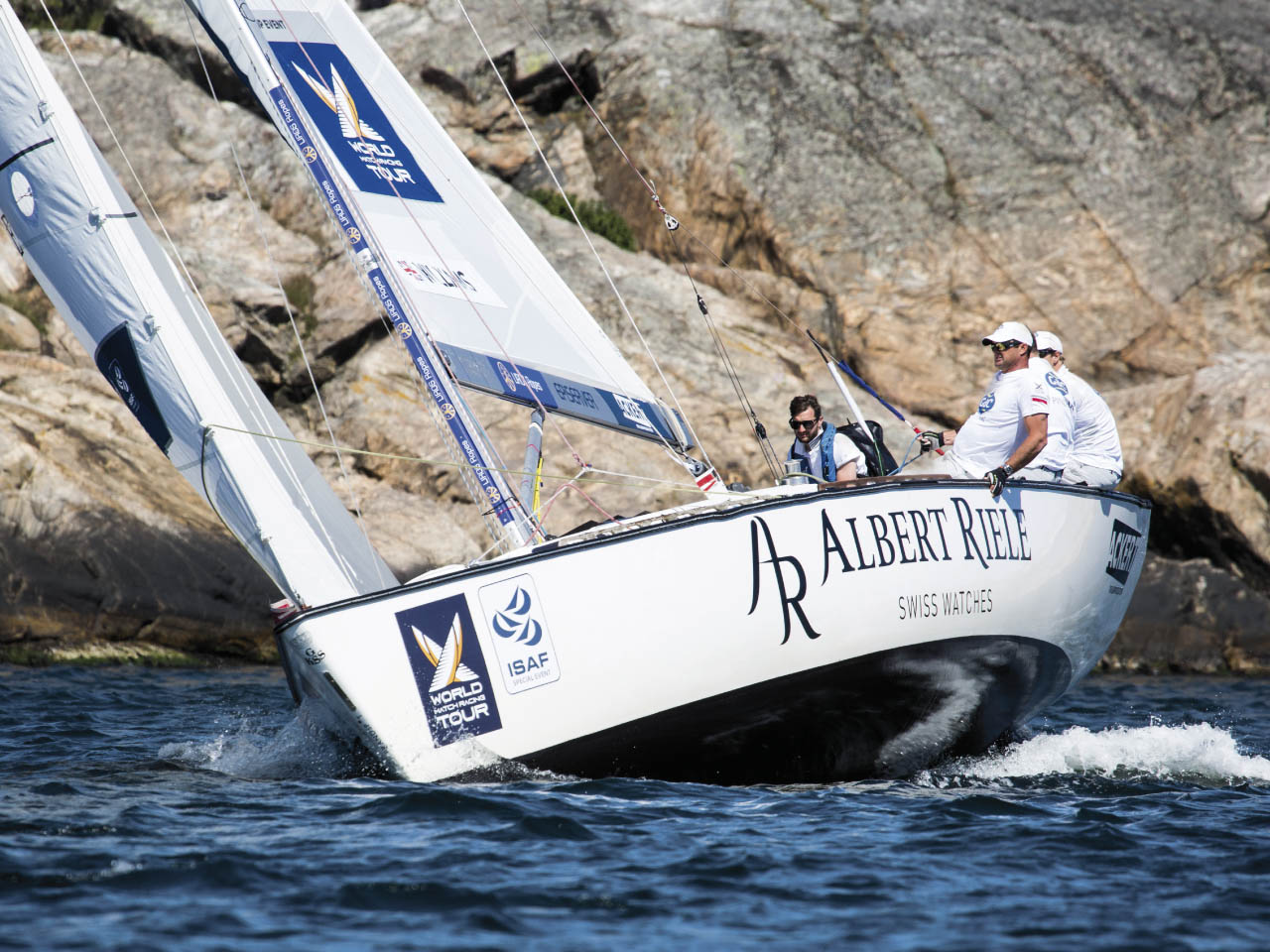 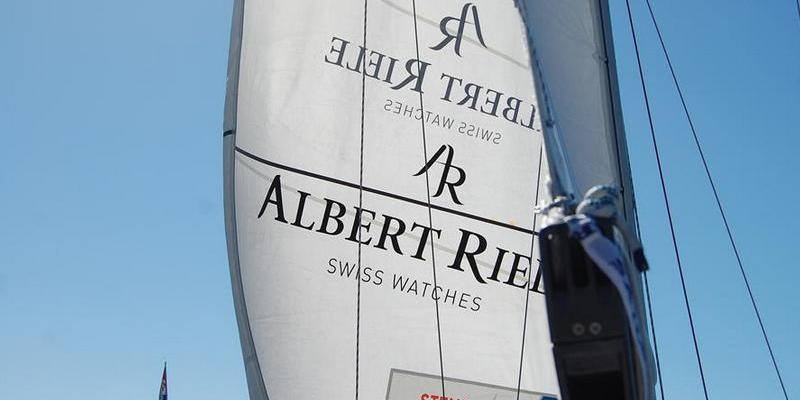 Stena Match Cup Sweden 2015 is one of the sailing events on the World Match Racing Tour, whose official watch partner is the Albert Riele brand. Prestige sailing events have been held off the charming Swedish island town of Marstrand, close to Goteborg, for the last 21 years. Swift and flexible professional DS-37 Match Racer yachts cut through the waters around Marstrand for 6 days. At this year's championships all timings were measured by the Swiss brand Albert Riele.